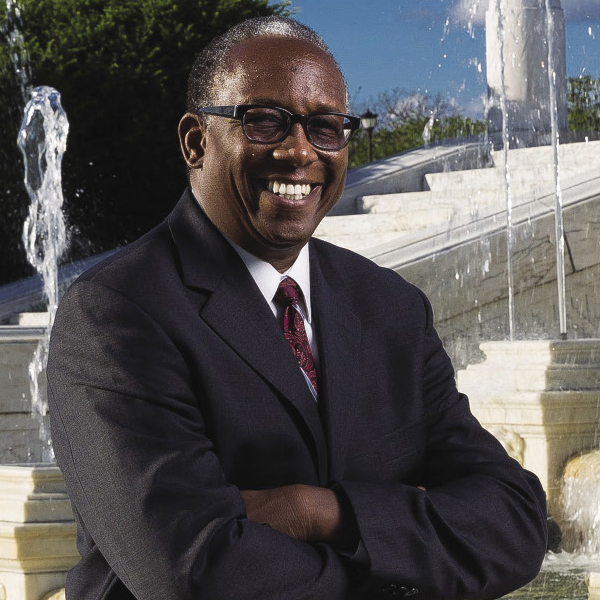 For DWEJ, 2019 was a year of promise fulfilled.

Going into this past year, Detroiters Working for Environmental Justice (DWEJ) aspired to expand our ability to increase the visibility of, and activism around, environmental justice, not just in Detroit, but across Michigan. Given that our state was now being led by a governor who had shown her willingness to improve the focus on policy implementation and system-wide change favorable to communities like Detroit, we saw the opportunity for leadership roles in expanding the breadth and solidarity of the environmental justice movement across Michigan.

Throughout the year we focused on multiple areas that broadly fell under the following:

DWEJ was invited to serve on the host/planning committee of the annual Healing Our Waters conference; the statewide Water Equity table; and the planning committee for the Rise Up & Drawdown Michigan Conference in Grand Rapids. Additionally, we made many significant presentations at the request of a variety of organizations, including the Center for Urban Responses to Environmental Stressors (Wayne State University), the Detroit Historical Society, West Michigan Sustainable Business Forum, and programs affiliated with the Detroit Urban Research Center of the School of Public Health at the University of Michigan.

Through the Detroit Environmental Agenda, a collaboration of 20 local nonprofit organizations led by DWEJ, we continued to cultivate organizational relationships in West Michigan and co-authored a report on environmental justice issues in Grand Rapids.

In 2019, we also saw our role expand as a respected resource for local media, communication, and education outlets, including public television and radio, digital and print news, as well as local, regional, and statewide panels. DWEJ was interviewed and invited by news and other media outlets, to weigh in numerous times, and accepted invitations to speak at events and forums across Michigan.

Furthering our commitment to education, we mentored student interns and presented environmental justice programs to secondary and university classes. We also launched a joint program for youth education with the Detroit Black Community Food Security Network.

In 2018, DWEJ was hired by the City of Detroit to lead the engagement of approximately 7,000 Detroiters for creating the Detroit Sustainability Action Agenda. We completed this work in 2019 and were subsequently hired as the lead community partner for neighborhood planning in the Delray area by the City of Detroit Planning and Development Department.

DWEJ continued to serve as an incubator and resource for fledgling organizations, including the water quality technology organization WaterRising. In response to threats to the Great Lakes water supply, such as massive algae blooms and PFAS, WaterRising is working with a global network of partners to make real-time water-quality data available to the public. Another important new partnership we developed is with the Detroit 2030 District, which supports the reduction of water and energy use in commercial properties.

Focused on achieving equitable employment, as well as healthy housing and neighborhoods, our Future Build Construction Group activities continued to support the growth of the local economy by helping Detroiters acquire skills in a growing segment of the construction industry. Due to the nature of our projects and our engagement in the renovations of multiple homes, 40 people benefitted through employment and commissions, as well as by the use of the facilities after completion.

To help build our own capacity and abilities, we invested in our staff’s personal development by sponsoring attendance at workshops that would build their skills as both DWEJ employees and meaningful contributors to our communities. We also focused on improving our internal communication and data operations, so that we can better reach and engage members of our community and supporters across the country.

Finally, we are proud to announce that DWEJ was awarded the Ralph Bunche Award by the United Nations Association of the United States of America, Greater Detroit Chapter. Ralph Bunche, a Detroit native and recipient of the Nobel Peace Prize in 1950, was the first person of color to win a Nobel Prize. DWEJ’s collective body of work over the last 20-plus years was recognized as representative of Ralph Bunche’s vision and leadership.