Advocating for a healthy environment through innovative community and policy action that values all people.

All people benefit from environmental policies and policy processes that value the voices and reflect the will of impacted communities. 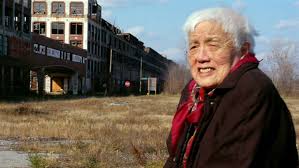 “We need a vision that recognizes that we are at one of the great turning points in human history when the survival of our planet and the restoration of our humanity require a great sea change in our ecological, economic, political, and spiritual values.” 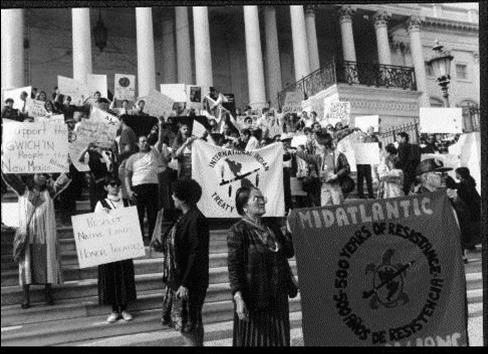 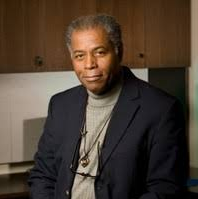 How Michigan’s First Environmental Justice Organization Came to Be

Most of them served as delegates to the First National People of Color Environmental Leadership Summit, held in Washington D.C. in October, 1991. The Summit called together over 300 social justice, environmental, and other activists and leaders from across the United States and around the world. Dr. Bunyan Bryant and Andrea Kidd-Taylor were part of the Summit’s Host Committee that established the 17 Principles of Environmental Justice, which following a vote by the delegation, were ratified at that historic meeting. This grassroots document has created a platform for a multiracial, grassroots environmental justice movement nationwide and has served as its guiding star ever since.

Not wanting to lose the momentum gained at the Summit, attendees, including Detroit’s People of Color Environmental Justice Organization and founding members of DWEJ, brought the Principles back home to their communities and helped launch a nationwide – later worldwide – movement.

Here in Detroit, they began to meet and build an organizing strategy for their work at the home of (then) future DWEJ Executive Director Donele Wilkins. As their sense of direction and purpose grew, they invited more activists to join their efforts:

In the summer of 1994, this pioneering group of individuals formed a planning committee to organize and convene Detroit’s First Environmental Justice Gathering at Wayne County Community College. When over 300 community members showed up, it proved that Detroit residents wanted their city to become a greener, safer and a more just place to live.

After brainstorming and receiving pro-bono legal support from Alice Jennings and Kari Moss, the organizing committee for the Environmental Justice Gathering came up with the name Detroiters Working for Environmental Justice, or DWEJ for short. DWEJ started as a collection of grassroots volunteers and launched in 1994 as a nonprofit organization. In 1996, Donele Wilkins became the founding Executive Director and led DWEJ for the next fourteen years. In 2010, Guy O. Williams became CEO and Executive Director until his retirement in 2020.

Our founding members formed DWEJ to advocate for and give people of color and low-income residents in Detroit and beyond, the tools they needed to educate, advocate, and organize for cleaner, healthier communities and environments. From the start, our primary focus has been to ensure that environmental justice becomes a priority while addressing the unequal environmental burdens faced by many Detroit residents. We are best known for our history of advocating for public policy changes that create an environment free from pollution for every citizen in Southeast Michigan. Each of our campaigns has included in-depth strategies incorporating:

One of DWEJ’s first actions took was collaborating with the Sugar Law Center in the Genesee Power Station case. As part of the case, DWEJ petitioned the Detroit City Council to stop demolition debris contaminated with lead point from being sent to an incinerator without pollution controls, which was located near an elementary school in Flint. Soon after, DWEJ helped drive the creation of Detroit’s first Department of Environmental Affairs (now known as the Buildings, Safety Engineering and Environmental Department – or BSEED), to administer and enforce environmental protection policies in the City of Detroit.

In addition to these first efforts, our early work focused on exposing challenging issues, such as lead poisoning in children, contaminated land (brownfields), poor air quality, municipal and medical waste incineration, a declining built environment, and health disparities – all of which result directly from systemic environmental and institutional racism. Detroiters had long been aware of these environmental hazards as threats to their communities’ well-being and now they had an ally to help them fight back and get justice. 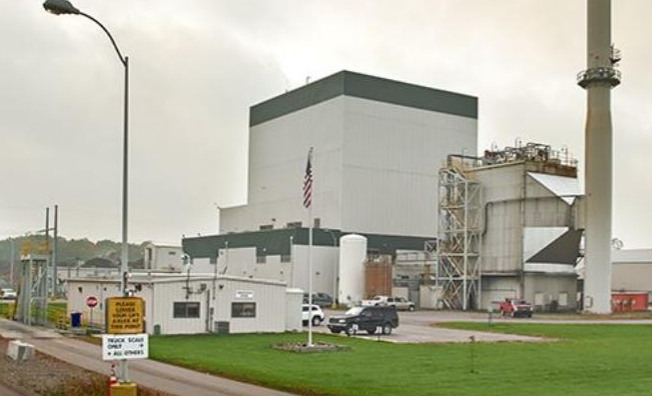 The Foundation of Our Grassroots Activism

Pushing the Envelope on Sustainability for all Detroiters

Our history cannot be separated from the political landscape Detroit experienced during early to mid-1990s. From corruption scandals, to an interim mayorship and special elections, to administrations “unfriendly’ toward environmental justice, to bankruptcy and emergency management, Detroit has struggled to put forward a vision of sustainability. Not to be deterred, DWEJ worked relentlessly over the years to build support, consensus, and momentum toward pushing government to champion a local environmental justice culture. Those efforts paid off in government platforms like Councilman Kenneth Cockrel’s Green Taskforce in 2007 and Mayor Mike Duggan’s Office of Sustainability in 2017, created to facilitate the necessary actions to create a sustainable Detroit for all.

We have also worked hard building broad, diverse networks and lasting partnerships to help make our vision come to life. With the support of foundations and supporters, we have been able to create programs that were ahead of their time. 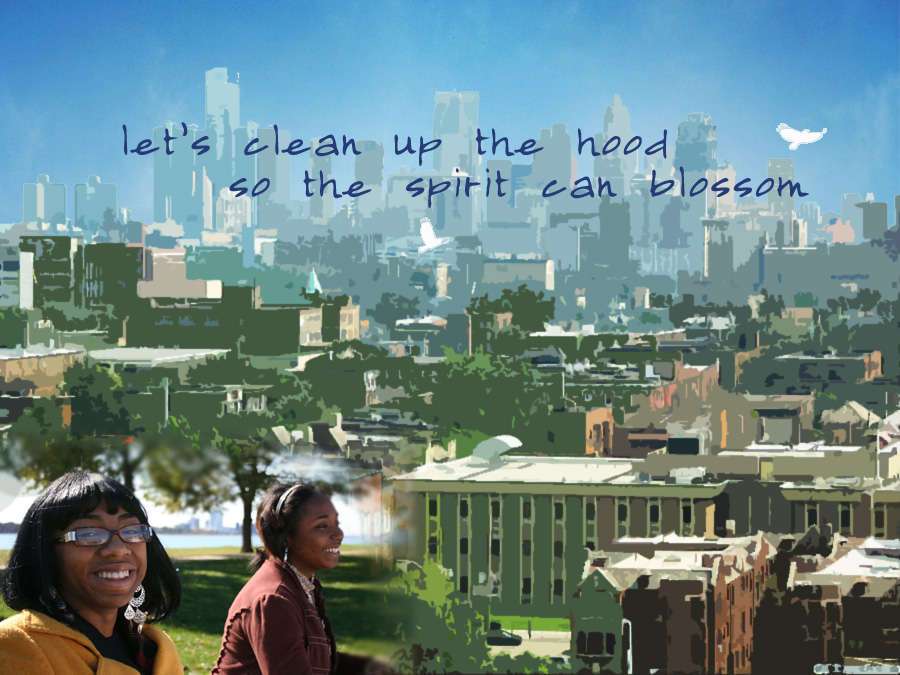