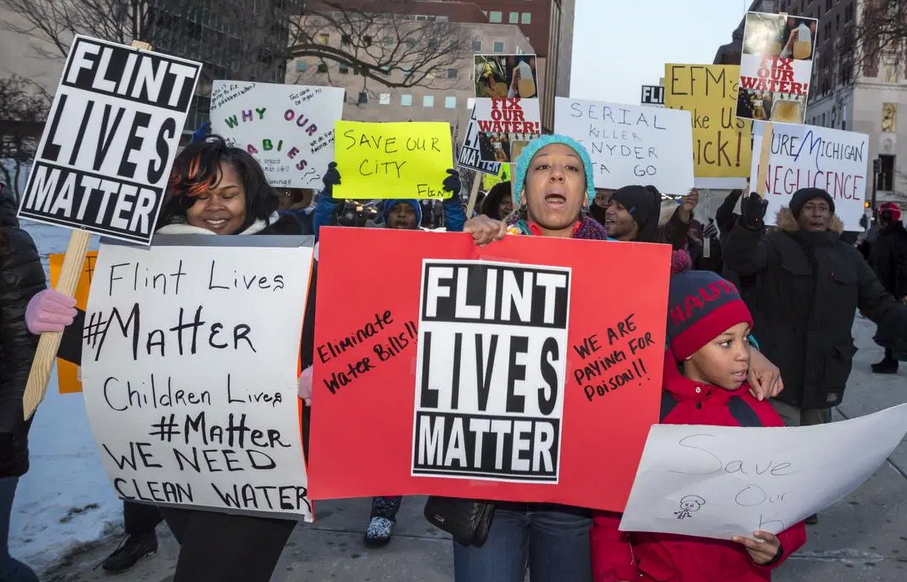 The fight to correct environmental injustices has continued around the US even with COVID-19 bringing many daily activities to a screeching halt. This fight represents the continuation of years of dedication by the community to demand equality and to persevere in the face of daunting odds.

Here in Michigan, we are finally seeing real progress made around the response to the Flint Water Crisis. After initial investigations were conducted, several indictments of lower level staff were announced in 2016-2017. Most of these defendants ended up taking plea-bargains, significantly limiting the prosecution of higher ranked officials. In 2018, new Attorney General Dana Nessel, citing mistakes with the previously initiated criminal investigation, dropped all charges against the remaining eight defendants “without prejudice”, allowing them to possibly be charged at a later date.

On April 25, 2020, the 6-year statute of limitations to file new criminal charges against former Governor Rick Snyder and numerous other officials, expired. However, Solicitor General Fadwa Hammoud and Wayne County Prosecutor, Kym Worthy, who leads the Flint Water Prosecution Team within the Michigan Attorney General’s Office, had previously issued a statement on April 17 that the prosecutions “remain on track”. They stressed that they wanted to “correct the misconception that April 25, 2020 is the deadline to bring charges against those who may be criminally liable.”

While this was happening, a class-action lawsuit, filed in January 2016 by Flint residents and property owners, was still in progress. The suit claims that Governor Snyder, Emergency Managers, and State government agencies, violated Flint residents “bodily integrity” by exposing them to lead-contaminated water and hiding what they knew about it. It also claims that homeowners suffered financial losses due to diminished property values for which they weren’t compensated. On July 29, 2020, the Michigan Supreme Court denied a motion filed by lawyers for the defendants to dismiss the case. The decision allowed the case to proceed in the Michigan Court of Claims.

On August 20, 2020, the Court announced that Flint residents would be eligible for payments from a victim compensation fund of $600 million, as part of their preliminary settlement. While the final settlement details were yet to be determined, it was announced that 80% of payments would go to those who were under 18 in April of 2014, when the crisis began. Action to fund the settlement will require action by the Michigan legislature. The settlement also allows a separate case to proceed against the US EPA and private companies involved in the switch of water sources.